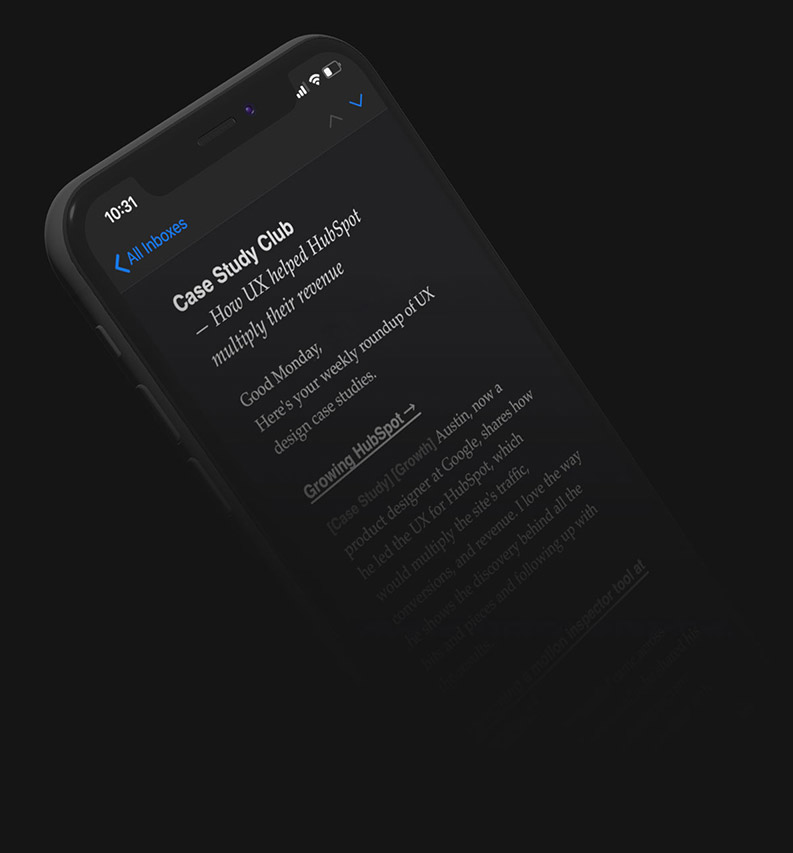 How to persevere after rejection as a designer

He got rejected by RISD and Apple. Now, he's a student and landed his dream internship, at both. A fascinating story about perseverance from the author of "I Got Rejected by Apple Music… So I Redesigned It" case study. 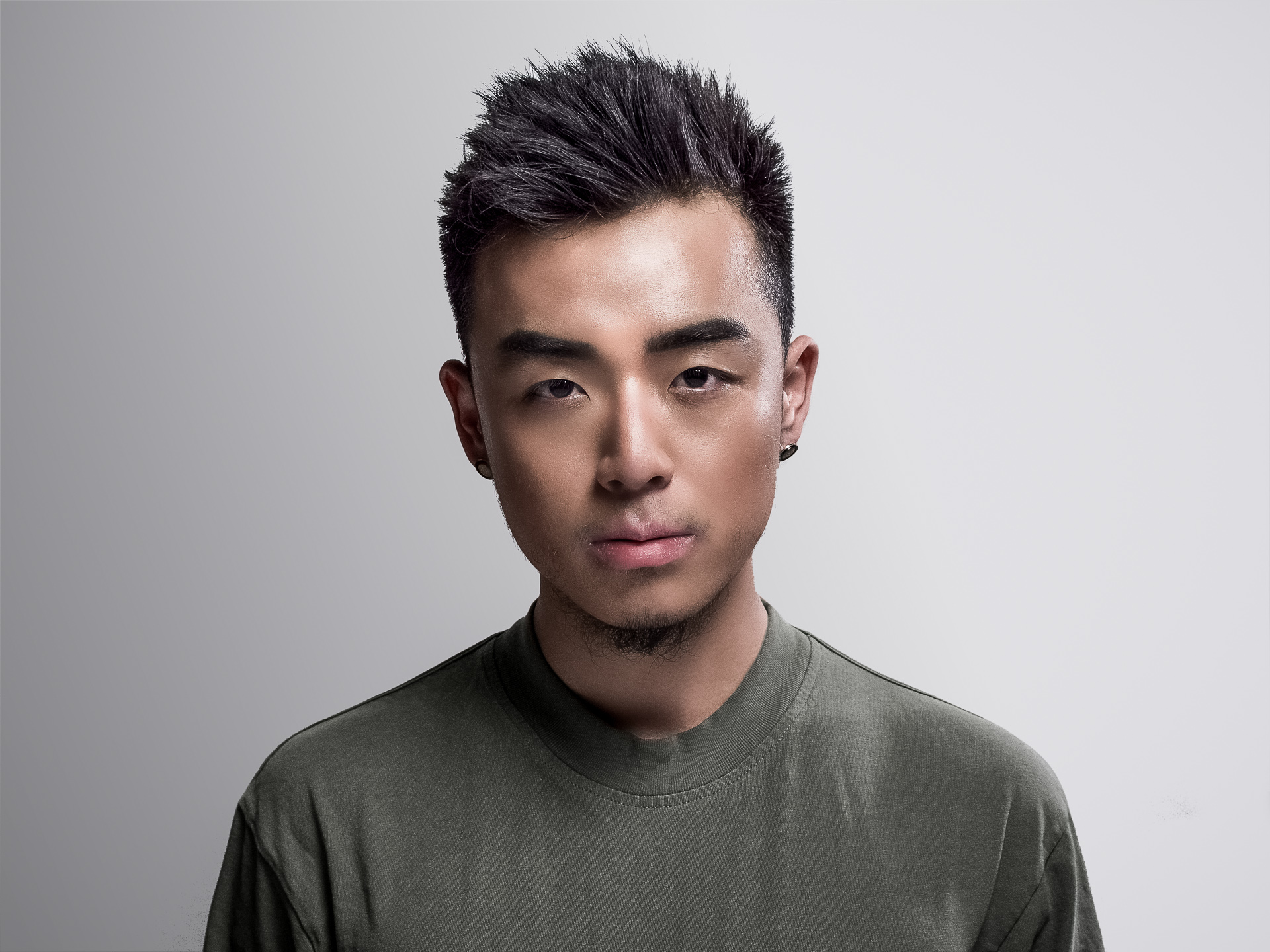 Hey, Jason! Who are you, and what's your background?

Hey hey, I’m a graphic and UX designer currently pursuing a degree at the Rhode Island School of Design (which I was initially rejected from, as well). Before that, I studied theatre and design thinking at Northwestern University. Throughout the years, I’ve also pursued music composition/production, playwriting, and makeup artistry.

"One day, curiosity will kill the cat."

I’m not the type to wait for people to give me permission to learn or do things – I just kind of go for it. One day, curiosity will kill the cat. Until then, I’m content to keep exploring and pushing my boundaries.

How did you get into design, and how would you describe yourself as a designer?

To be honest, I was crap at performing in the theatre but enjoyed designing posters for productions. I didn’t get serious about design until late 2015, when I realized that I could evoke the same level of audience interaction and immersion through something as ubiquitous as an iPhone.

I began teaching myself how to design through working on side projects. Enrolling in a cocktail of design thinking and industrial design classes through Northwestern’s Segal Design Certificate. Most of my experience in crafting user experiences came from active participation in the competitive sport of Extreme Googling™. Up until enrolling at RISD in mid-2017, my portfolio consisted almost entirely of self-driven studies, conducted for the sole purpose of teaching myself something that I loved.

On paper, I’m a graphic and UX designer..., but I like to think of myself as a world builder. I want to be able to immerse the user/audience in whatever I’m making. All of my work has to feel cohesive as if they’re their own little worlds waiting to be explored.

Tell us a little bit about your design process; how does it work for you?

I typically only take on projects that I feel like would help me discover or learn something new, so I guess you could say curiosity plays a large role in anything I work on. In terms of the UX/UI divide (which really shouldn’t exist anyway), I’m probably more on the UI side, as I’m easily enamored with how things look and feel.

However, I’m very meticulous and like to conduct a ton of semi-structured user interviews with strangers. Ensuring that I’m able to get to the root of the problem before I draw a single rectangle.

In the case of the Apple Music case study, I spent two months doing research/low-fi prototyping and one month on the higher fidelity. User interviews were conducted all the way from day one to T-minus one day before its debut on Medium.

"I tend to get carried away by my intuition, so it’s especially important for me to test out and validate my eureka moments with others."

You had a wildly successful design case study go viral. What impact did that have on you?

Rather than trying to summarize all the ups and downs, I wrote a retrospective that you can read here. The fact that my story resounded with so many people continues to be incredibly surreal. I’m so thankful for the ups and downs that came with it. I’d also like to think I’m less naive than I was this time last year.

You landed an internship at Apple. How did you do it?

Honestly, it came down to having the right people see my work at the right time. I was referred to the Orchard program by a number of folks who saw my case study, which ended up with a wonderful series of interviews with the Marcom team. We shifted the conversation towards an internship due to my wish to stay in school; I wanted to push my boundaries as a designer before contributing to the design world full-time.

What do you think is key when writing a successful design case study?

That we do our best to place the voices and needs of the user/audience before our own. The relinquishing of the ego to contribute to something bigger than myself is something I took away from my experiences in the theatre... one I’m still working on to this day! It can be challenging because, as designers, we delight in taking agency and ownership over our work. Oftentimes, the best solution may not necessarily be the one that _you_ think is the most innovative, or the one that generates the most Dribbble clout.

I got a ton of feedback from people saying my redesign looked too similar to Apple’s existing design language. In truth, when I first started my high-fidelity prototypes, my artboards looked wildly different from the iOS canon. Upon realizing that consistency in brand voice and customer experience is the holy grail when it comes to Apple, I dialed everything back and focused on how I might innovate or improve on the existing foundation instead of having the music app be an (albeit interesting and potentially great) outlier. The user should never have to constantly adjust their mental model when using different services offered by the same company.

What's your best advice for aspiring designers looking to break through today?

The secret (which I am now about to give away) is to use social media to your advantage. Young designers (at least the ones at RISD) have this strange misconception of networking as something that people do over cocktails at a black-tie function in the Hamptons. Twitter and Instagram DM’s are a great place to start. If you have a designer or studio you admire, why not send them a message and ask for their advice and/or feedback? You never know where it could go. Don’t be afraid to make yourself heard.

"Always say 'yes' to yourself, even if it feels like the world is saying 'no.'"

What do you hope to accomplish in the future?

I would be wildly disappointed in myself if I never try my hand at video game design. The first video game I ever played was Tomb Raider, and without it, I would never have discovered the power and beauty of computation. I used to fill up notebook after notebook with sketches on ideas regarding game mechanics, environments, and cover art. It would be crazy to one day, end up working on something like that.

While we’re on the subject, I like to approach user interface design with the same playfulness that I expect from video games. A great experience should be satisfying enough to entice me to come back again and again for more…

Where can we go to learn more about you and your work?

I also like to publish ramblings on Medium and am teaching a class with Skillshare on conducting user interviews.